A Poem For Ireland 04.jpg

Repro Free: 11/03/2015
President Michael D. Higgins Reveals RTÉ’s A Poem for Ireland - Ireland's Best-Loved Poem of the Past 100 years
President Michael D. Higgins is pictured as he announced the RTÉ’s A Poem for Ireland, Ireland's Best- Loved Poem of the past 100 years. The sonnet When All The Others Were Away at Mass [from Clearances III - In Memoriam M.K.H., 1911-1984] by Seamus Heaney topped the RTÉ poll to identify the best-loved Irish poem of the past century.
This iconic poem, which was selected by the public as its Poem For Ireland, was revealed in front of a live audience during a special filming of The Works which will be aired this Friday 13 March at 8:30pm on RTÉ One. Picture Andres Poveda 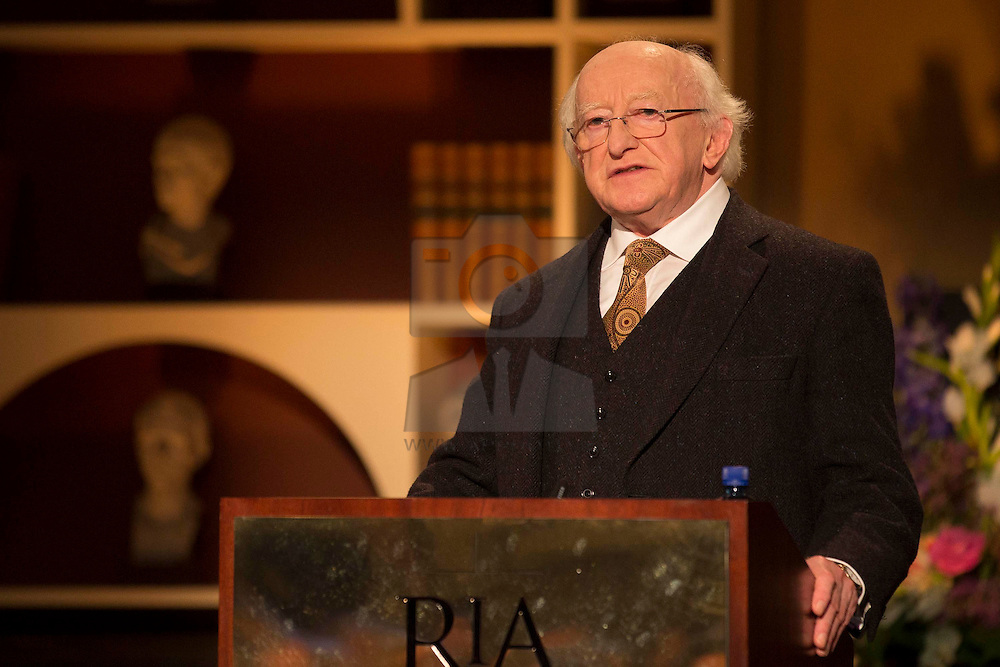